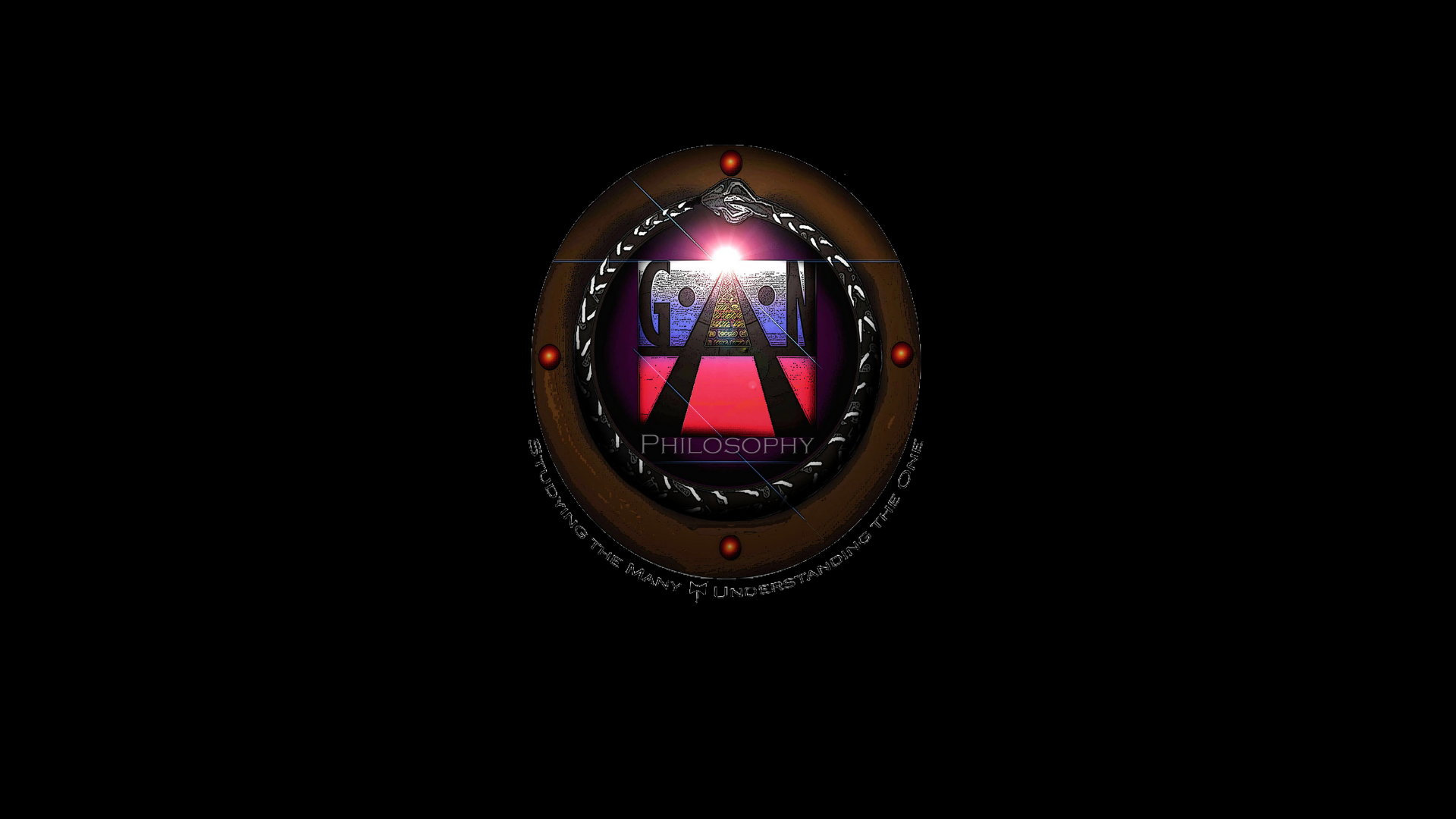 Our mission at the Ṣàngódaré Institute for the Study of GAN Philosophy is to help students unveil the mysteries behind religious allegories. To accomplish this mission our institute becomes a vehicle where we utilize religion as a tool to teach students the esoteric meaning of religions. As well as incorporating literary art, meditative music and chants and other archaic disciplines in our program of studies.

﻿We inspire and educate our students to reach higher states of awareness and improve his or her spiritual developments by focusing on universal truths expressed through the myths taught in our comprehensive curriculum.

As a culmination of our school the adept (student) will learn through the Geometry, Astrology and Numerology (GAN) approach, he or she comes to the understanding that religion is science veiled in allegory and illustrated through symbolism. 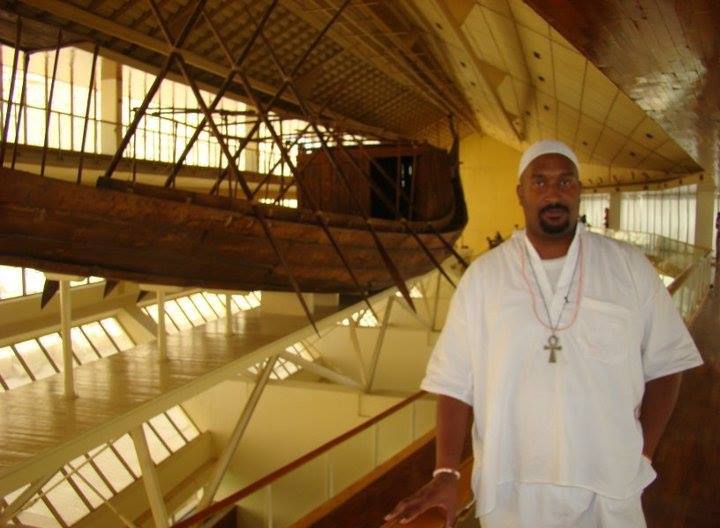 Christopher W. Brown (Ṣàngódaré Fágbèmí) is the founder of the Ṣàngódaré Institute for the Study of (GAN) Philosophy, an organization that bridges the gap between science and religion, teaches religious tolerance, and promotes cultural inclusion.

Born in the United States, Christopher spent time growing up on the Navajo Indian reservation in Northern Arizona. At the age of 6, Christopher and his family moved from the reservation to Longview, Texas. He attended public schools and graduated from Longview High School in 1988.

In the fall of 1988, Christopher began attending Texas Southern University in Houston, Texas, where he would go on to earn degrees in Mathematics (1994) and in Computer Science (1996). In 1995 he met Robert Powell Sr., a former Physics professor. It was from Doc Powell where he first learned about the ancient wisdom that people in the West call Sacred Geometry. It is from Powell that Christopher would learn the principles of Sacred Geometry and how to construct the sacred drawings. This would make a lasting impression on him.

From 1998 until 2001, Chris worked as a Software Engineer at Lockheed Martin and the United Space Alliance in the Space Shuttle Program for NASA. From 2001 to 2004, Mr. Brown was focusing on entrepreneurship, and spiritual development. It was during this time in 2003, he met his godfather, the late Dr. Afolabi A. Epega, a chemist and fifth generation Ifa priest from Ode Remo, Nigeria. This would begin a new chapter in Christopher’s life. In 2004, he was initiated as a priest of Ṣàngó by his godfather, the late Afolabi A. Epega. He was given the name Ṣàngódaré, translating to ‘Ṣàngó exonerates’ him or ‘Ṣàngó finds him innocent’. In the same year, Christopher began doing numerology professionally. To quote the words of Dr. Epega, “the people of America need numerology. They need to know”.

After the passing of his godfather in 2006, Christopher traveled to Nigeria in 2007, where he was initiated as a priest of Ifá (babaláwo) by chief priest Ṣolade of Akure, Nigeria, Gaga Community. He received the name Ifágbèmí, ‘Ifá uplifts or support me’.

Upon Christopher’s return to the United States, his godfather came to him in a dream and told him to return to “his house”. The house Epega was referring to was Ode Remo. The place of his birth and spiritual lineage. This would eventually come to fruition in 2010 when Christopher would return to Nigeria and go to Ode Remo and be initiated as a priest of Ọbàtálá and priest of Ọṣun by the late Ifálabanke Adesanya of Ode Remo, Nigeria. He would receive the names Òrìṣàdamilola, translating to, ‘the Òrìṣà (Ọbàtálá) brings me wealth’ and Ọṣungbèmí, ‘Ọṣun uplifts or supports me’.

It would be at this time he would meet the late Araba of Ode Remo, Adesanya Awoyade and be accepted into the Adesanya spiritual family. He has been given permission from his lineage in Ode Remo to use the title Akasanmon, a Yoruba word that means "one who studies the sky".

Christopher is initiated in four priesthoods in the Yoruba tradition. He has been a student of comparative religions and ancient cultures for over 25 years. He travels around the world as an international researcher of religious motifs and its culture. He records his findings through illustrations of writings, which developed into a creative learning platform to lecture. His findings on religions and cultural beliefs began to accumulate a common narrative. His life journey allowed him the opportunity to accept a teaching position in Cairo, Egypt in 2009, where he currently resides and teaches Mathematics and Egyptology.

So, we welcome you to study with us at our institute. Studying the intricate mechanisms of language allows one to decode the mysteries of the universe. With this key, the veil of ambiguity is removed, and one becomes the student who studies the many, so that he or she may understand the One, the Self.